We’re excited to announce the production has begun on Farelight’s next documentary.

A story that aims to uncover one of the worlds most misunderstood ingredients, Olive Oil.

Our story follows Johnny Madge, an olive oil expert and an international taster and judge from the UK, living in Sabina, Italy.

His passion for olive oil began in 1982 when he first moved to Italy.  In 2004 he started tasting for the Slow Food Extravergini Guide and then, being the only Brit with such a crazy craving for good olive oil he began to get noticed and was invited to New York to talk about bitterness in olive oil at the First International New York Olive Oil Competition. Since he has been judging at Athena in Greece, Ariston in London, Izmir in Turkey and Olive Japan.

His knowledge and experience within the Olive oil industry sparked our interest and immediately after meeting Johnny, we saw the potential in this film and decided to hit the ground running and make the documentary.

We flew to Italy and Spain in November 2019 to start filming and met many wonderful and hospitable people including EVOO producers at Il Molino, I&P, Monte Vibiano and Castillo de Canena as well as Guardian Food Writer, Rachel Roddy. Our trip was incredibly informative and educational and ignited our passion for EVOO further.

We next aim to fly to Japan where we will learn more about Olive Japan, a prestigious award in the olive oil industry. We will travel to Shodoshima, the only island in Japan where olive oil is produced and meet locals to learn about how olive oil is shaping their modern cuisine.

We are so excited to share with you the great news that Oribuoiru is coming soon. 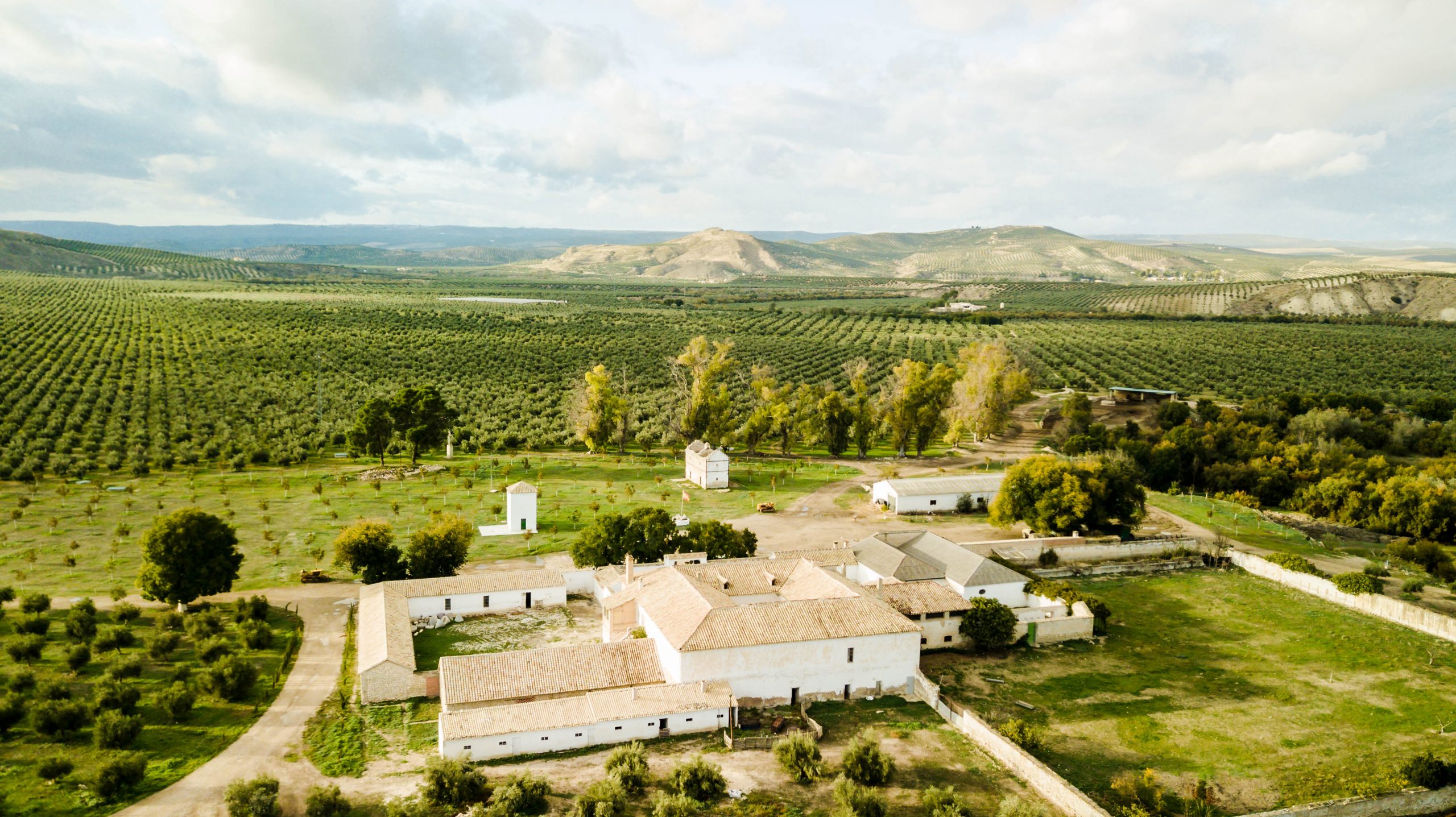 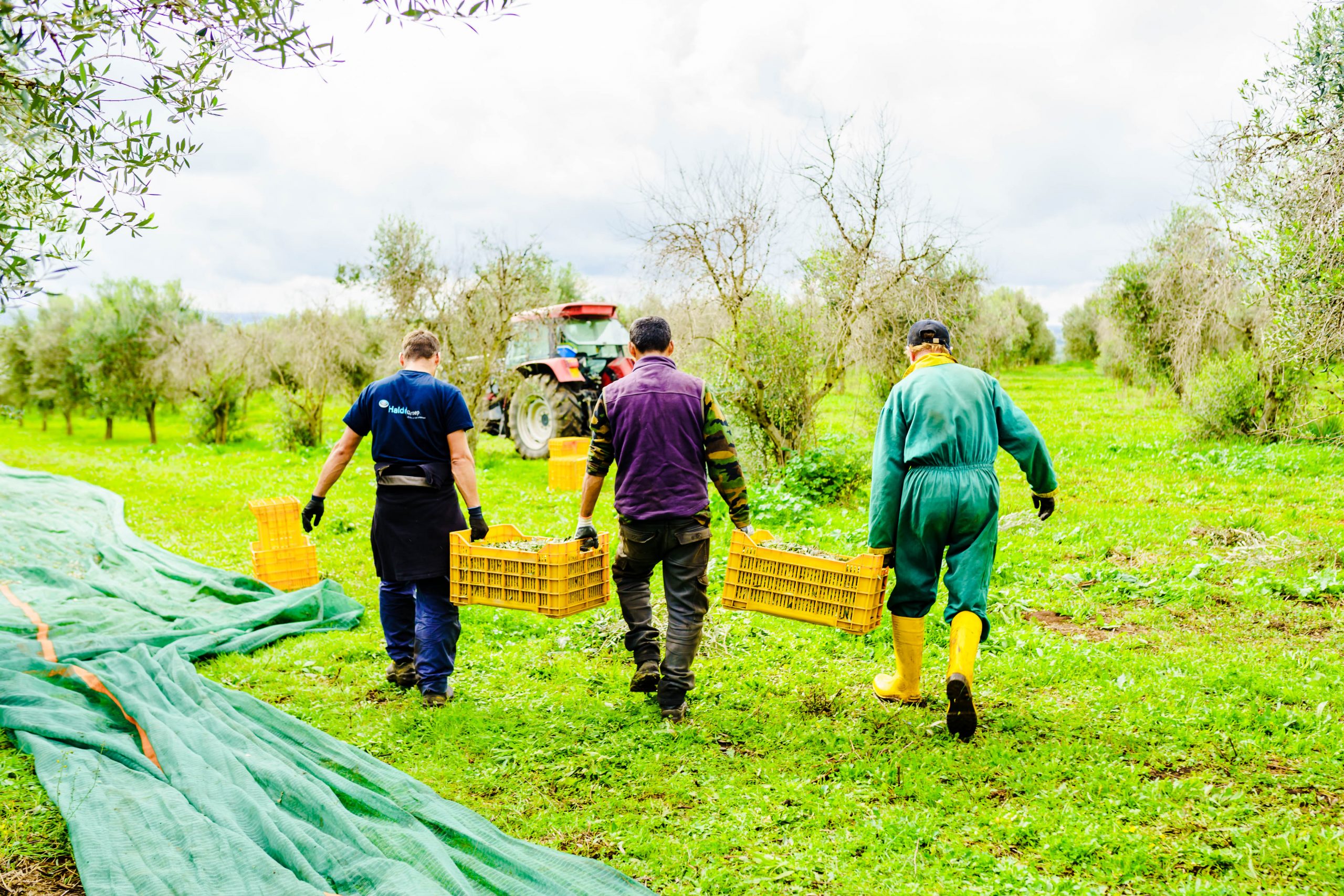 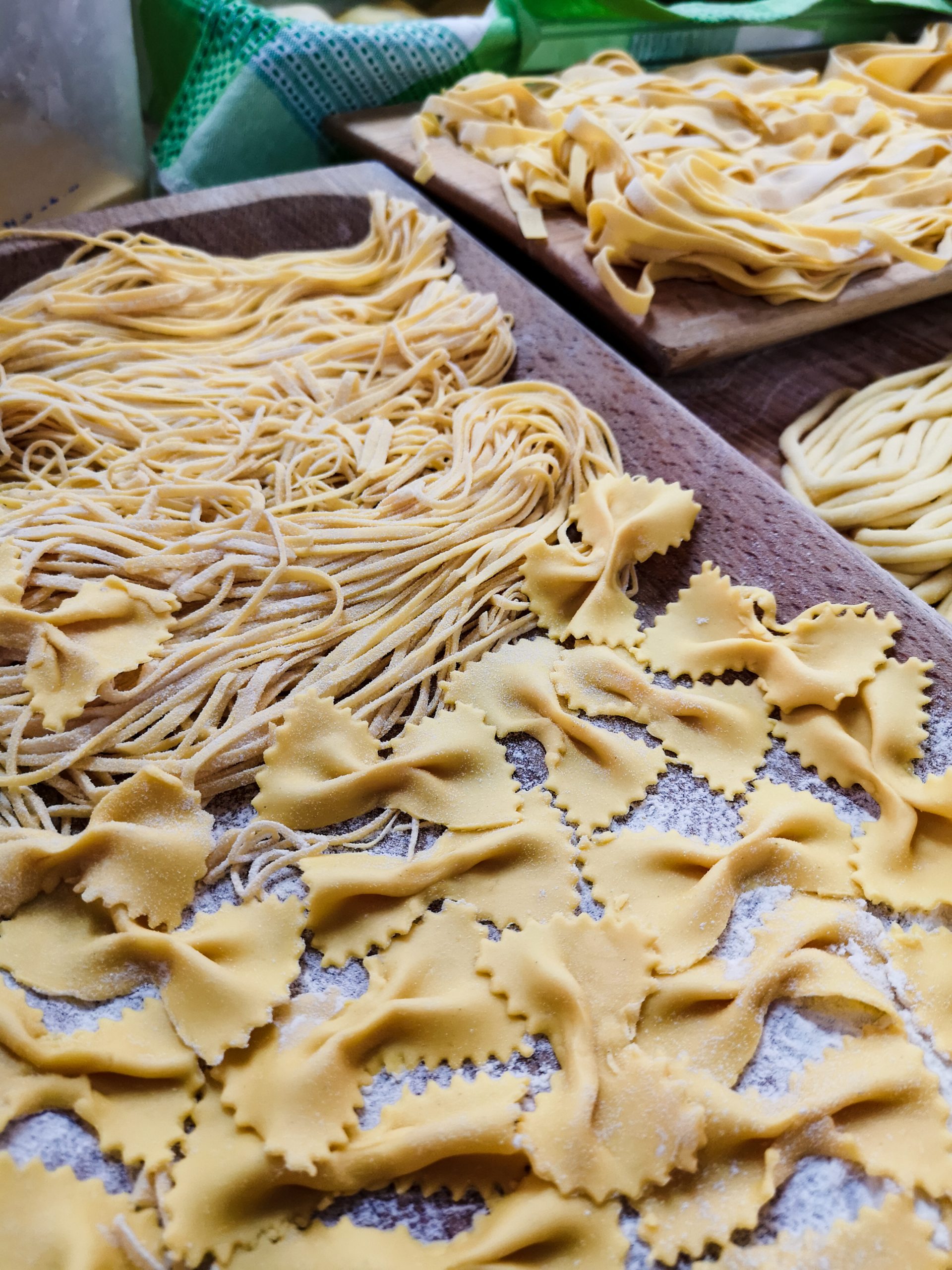 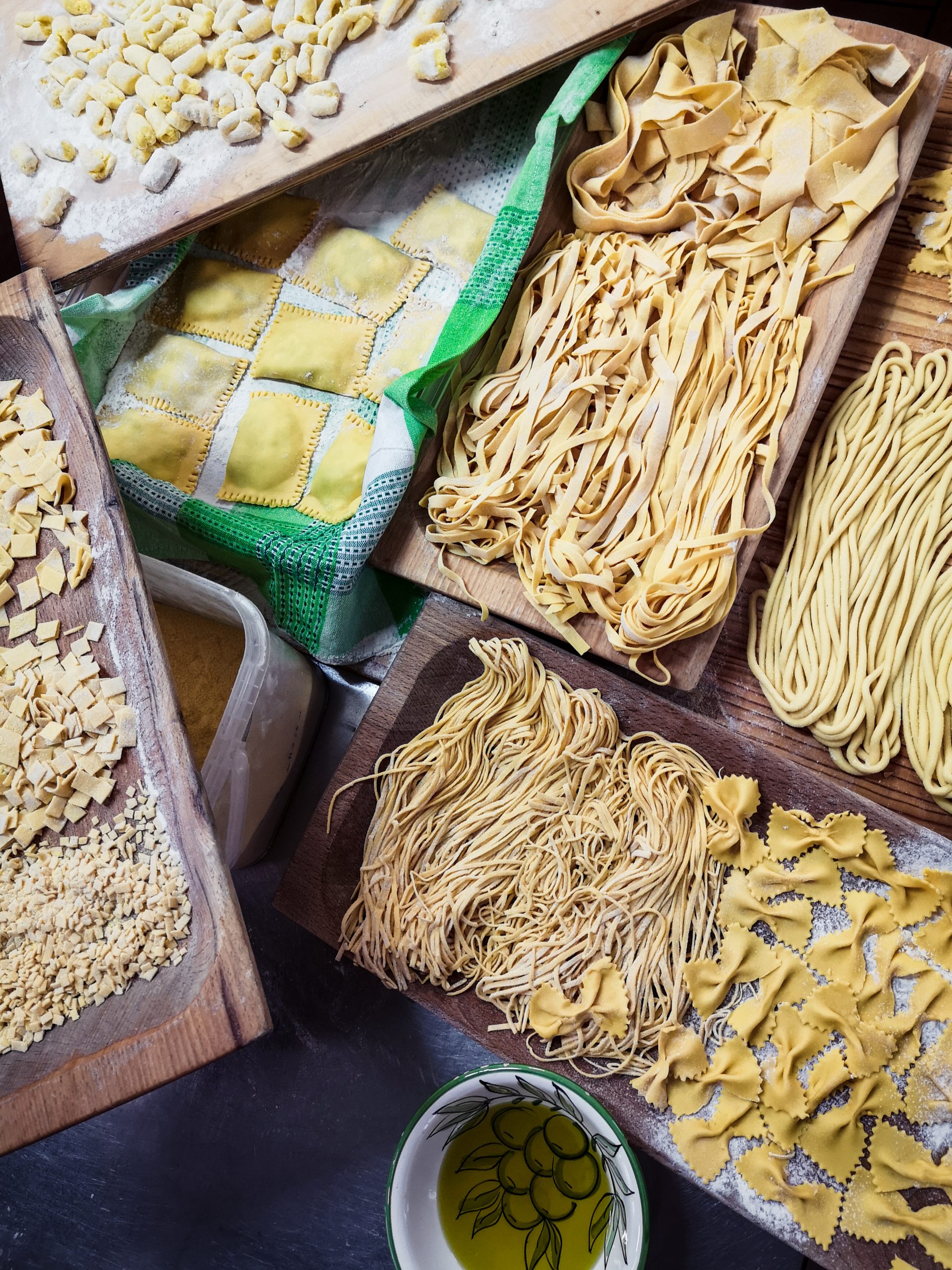 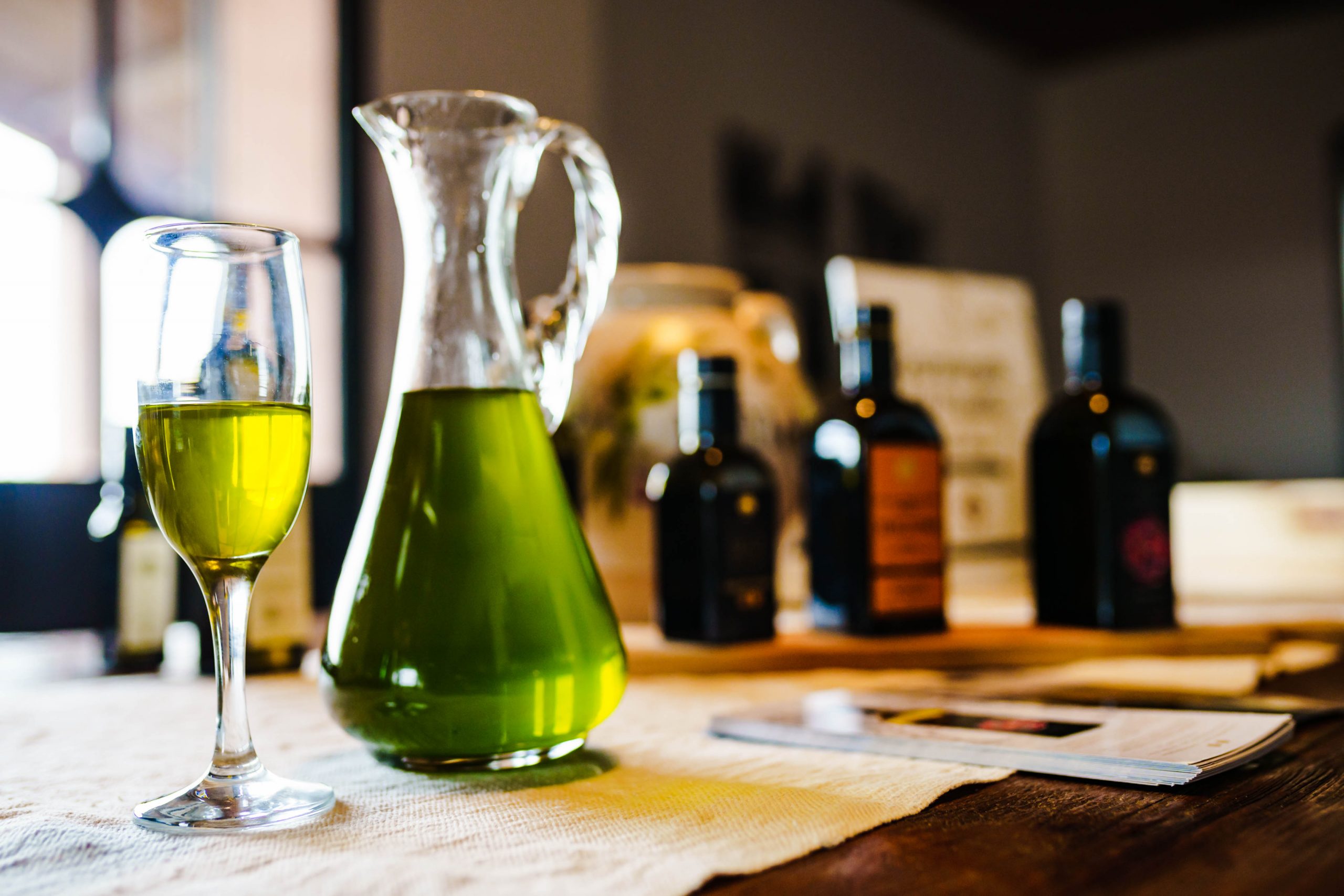 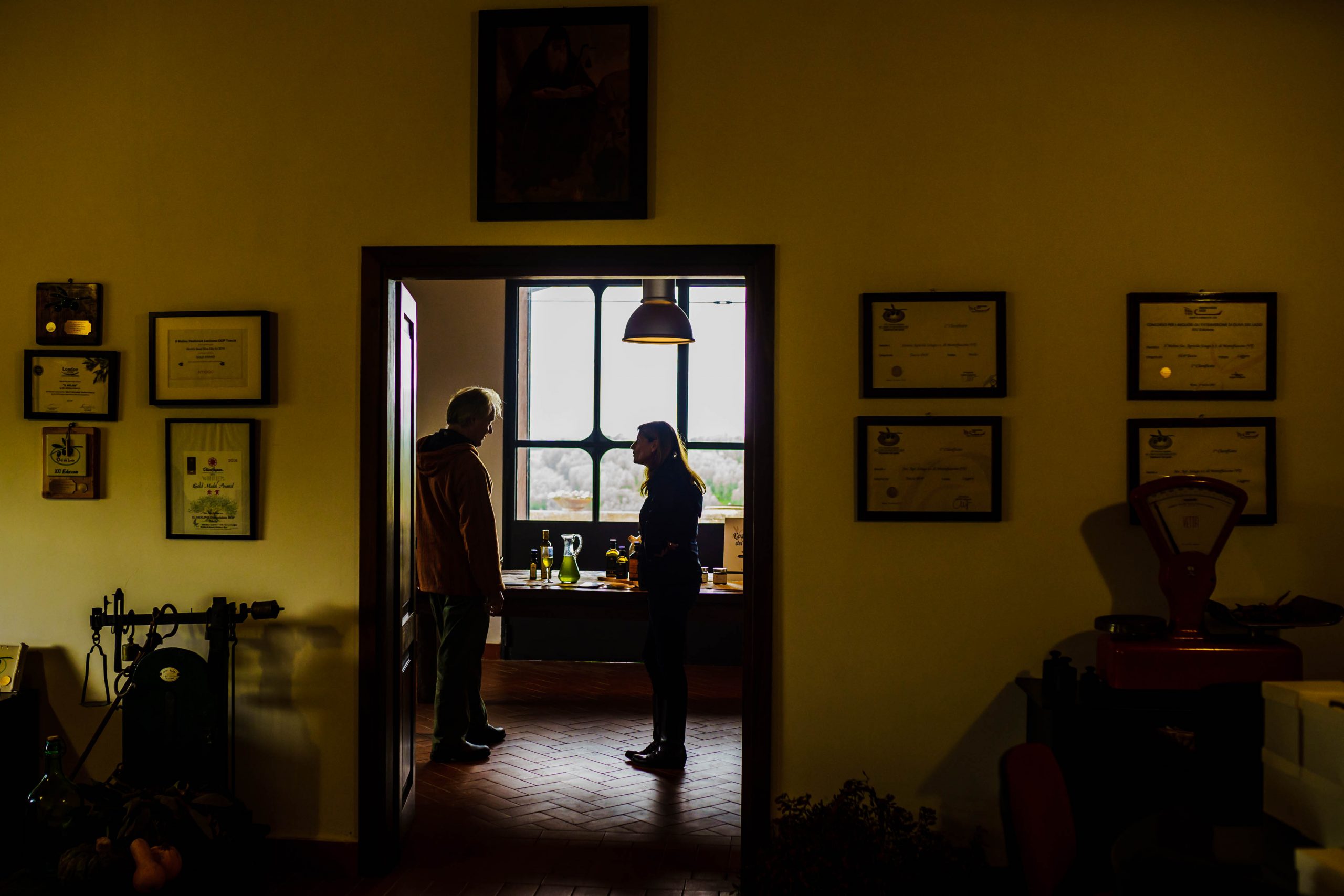 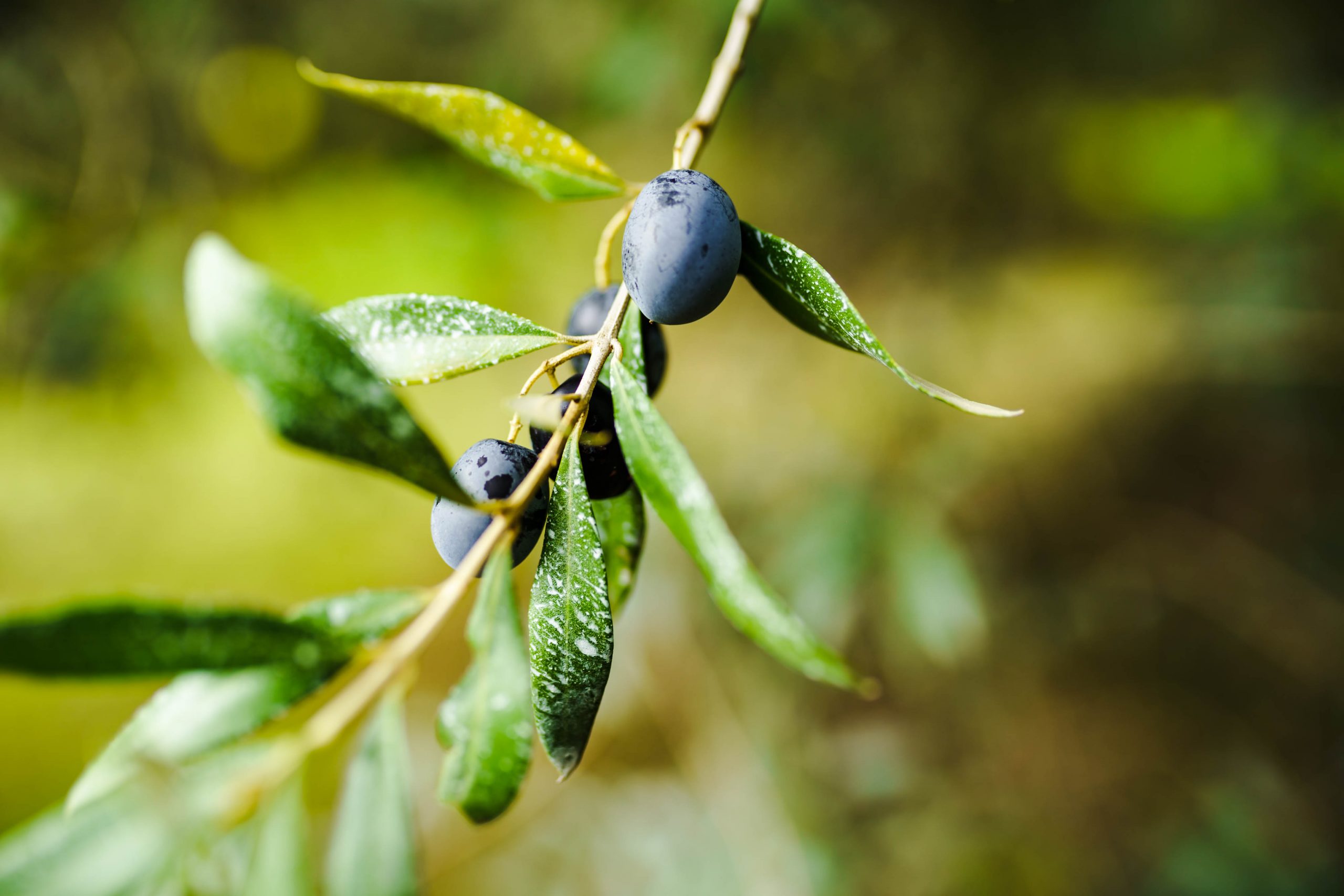